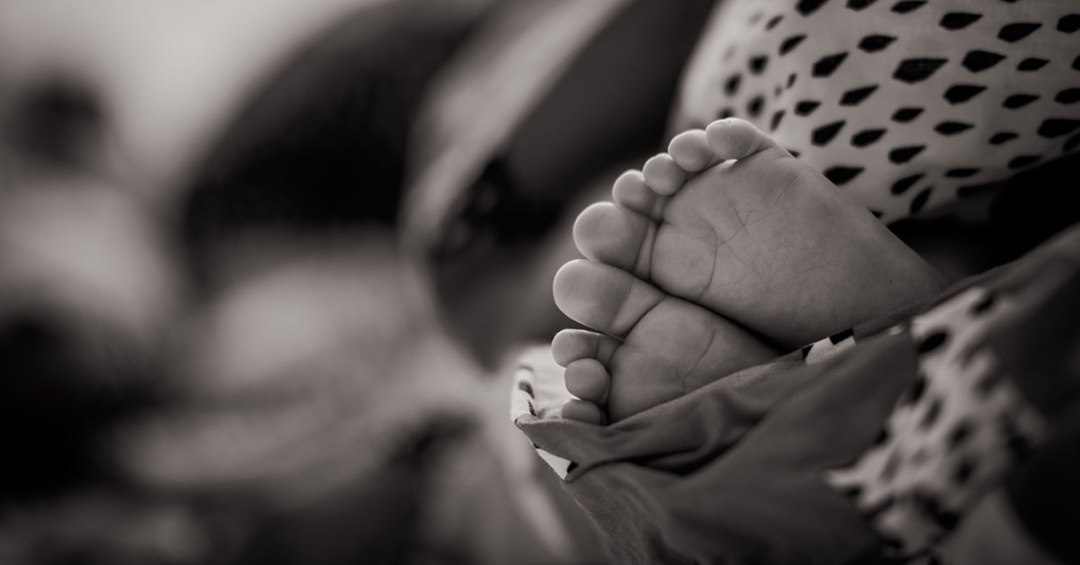 Through the course of the last three years, God has used Apologia Studios to save over 60 babies from death at local abortion mills.

However, the financial capital has not been there to engage in the full-on media war against abortion that they have envisioned. Until now.

A Christian individual has promised to match donations up to $125,000 to Apologia Studios so that they can get the infrastructure in place to equip Christians to engage in the fight against abortion, working to end this modern holocaust on the state and federal level.

Donations will be focused on three strategic battle plans:

Apologia will seek to begin a movement of local churches across the country. They will teach Christians how to do ministry outside their local abortion clinics.

In addition, they will be holding a national conference to teach and equip pastors and leaders to start their own abortion ministries locally, as well as how to mobilize and partner with other churches nearby. Apologia will be covering the travel costs for a number of pastors so that they can attend.

Apologia will build a strong media infrastructure that will produce content from the Christian worldview.

This media platform will

With Gospel-centered media educating the nation and churches ready to fight with a consistent Christian position, Apologia will begin to apply pressure to the state and the federal government to finally end abortion now.

As a Christian, I encourage every single one of you to consider partnering with Apologia in this endeavor. The time to end abortion is now.

Throughout this year’s election cycle, many Christians have paid lip-service to the pro-life stance. Now, we have an opportunity like never before to put our money, time, and resources where our mouth is. If Christians can begin to meaningfully engage the culture with the truth about this topic, there’s no telling what could happen.