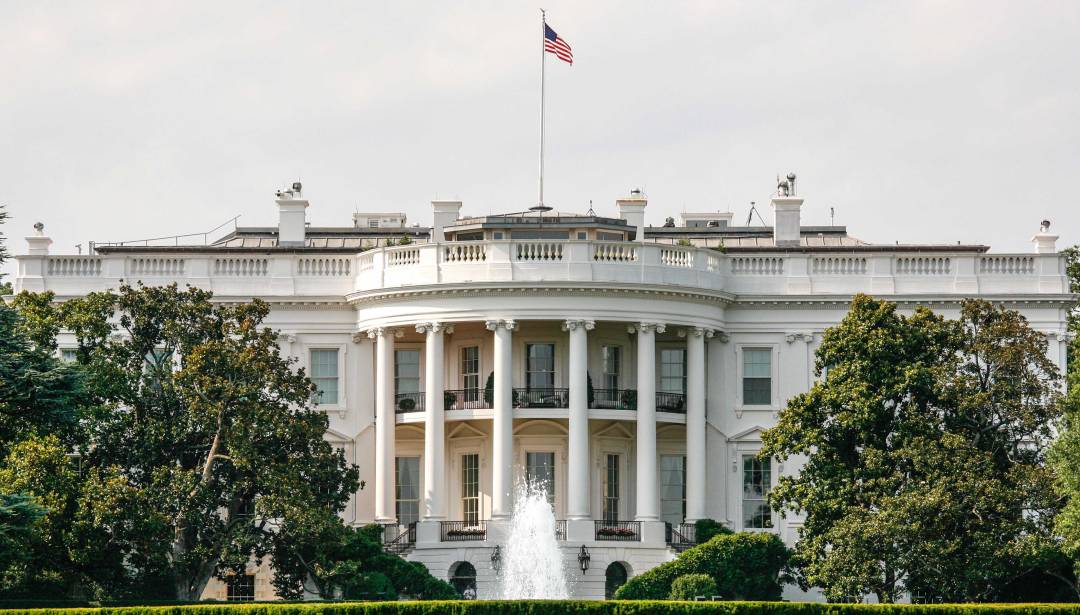 “My Candidate Lost, Now What?”

The President of the United States has been chosen and it appears that, for the next four years, Donald Trump will serve as our Commander-in-Chief.

This decision was met with celebration from some, and frustration and disappointment from others.

If you fall into the latter category, now what? How should we as Christians respond to the election of a president that doesn’t coincide with our ‘first choice’?

I. Respect their office.

Let every person be subject to the governing authorities. For there is no authority except from God, and those that exist have been instituted by God.

Therefore one must be in subjection, not only to avoid God’s wrath but also for the sake of conscience. For because of this you also pay taxes, for the authorities are ministers of God, attending to this very thing. Pay to all what is owed to them: taxes to whom taxes are owed, revenue to whom revenue is owed, respect to whom respect is owed, honor to whom honor is owed. – Romans 13:1, 5-7

Context is everything, so it’s important to note that, when Paul wrote this epistle to the church in Rome, the Emperor was Nero. Nero would become known as one of the most sadistic and brutal leaders in all of history.

(Hold up any president in American history next to that list, and suddenly they don’t look so bad, do they?)

Nevertheless, Paul implored the church to recognize that the office Nero held was established by God, and deserved their submission and respect. Christians were called to be upright, tax-paying, respectful citizens who followed the law of the land; the only exception being when the law was directly opposed to God’s law. (Acts 5:29)

Regardless of your personal opinions of any political leader, the office or position they hold hold has been established by God, and that office deserves your respect. Don’t talk around sin or cover up unbiblical actions, expose them (Eph. 5:11), but do so in a biblical and Christ-like way, maintaining graciousness and respect.

II. Pray for them, and live peaceably.

First of all, then, I urge that supplications, prayers, intercessions, and thanksgivings be made for all people, for kings and all who are in high positions, that we may lead a peaceful and quiet life, godly and dignified in every way. – 1 Timothy 2:1-3

The Bible does not call us to civil unrest in the face of an oppressive regime. Our call is to pray and even give thanks for our authority figures and leaders, and seek to live peaceably with them. To lead a nation is a difficult task that few could claim to be qualified for. Anyone in that position certainly needs our prayers for wisdom.

If we do have legitimate concerns regarding the actions or direction of our country, the best response is prayer. To attack the issue through either civil disobedience or through legislation alone is to choose a lesser means when we serve a sovereign God.

The Bible says, “The king’s heart is a stream of water in the hand of the Lord; He turns it wherever He will.” Before you ‘move to Canada’ to escape this leader you fear, remember that the Commander-in-Chief is not the final authority on anything, even his own will.

God has the ability to use leaders to accomplish His will for His eternal glory. He did this with Pharaoh and will continue to do so with our authorities today. Donald Trump – the leader of the free world – is nothing more than small moving part in God’s master plan for glory. In light of the election, we can still boldly pray, “Thy Kingdom come, Thy will be done!”

Regardless of the state of a country, whether it be ancient Rome or modern-day America, Christians have one purpose: to preach the Gospel, baptize, and disciple. That call didn’t change under Nero, and it hasn’t changed under George W. Bush, Barack Obama, or Donald Trump.

If you truly want to change your culture, your hope is not in political systems or a specific leader; it is to be found in the Gospel of Jesus Christ alone. He has promised us a better Kingdom.

“And this gospel of the kingdom will be proclaimed throughout the whole world as a testimony to all nations, and then the end will come.” – Matthew 24:14